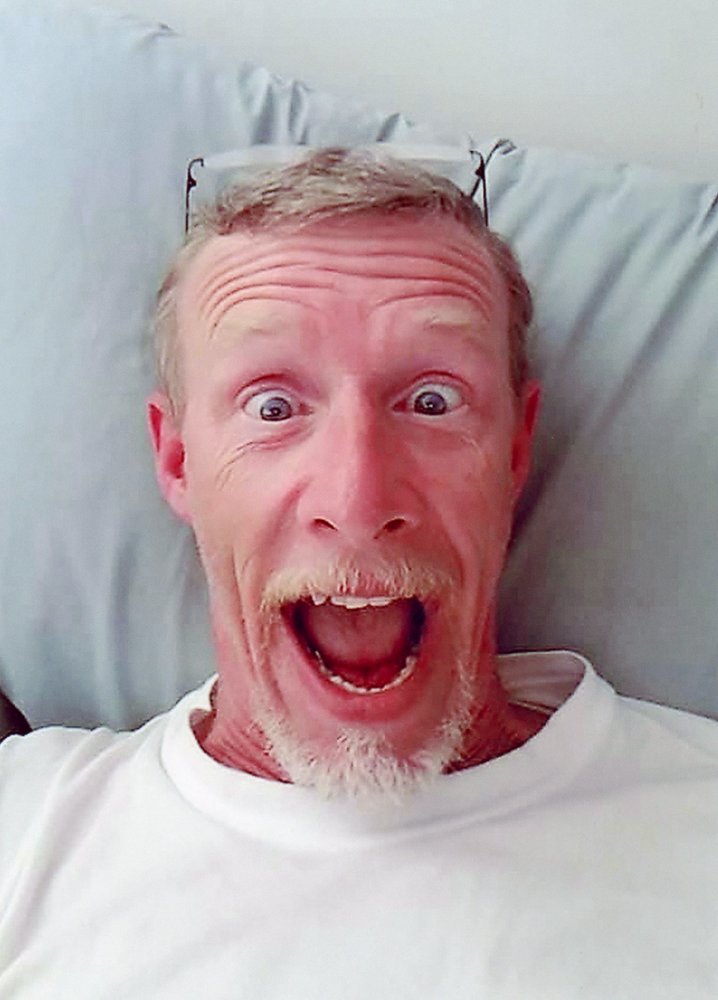 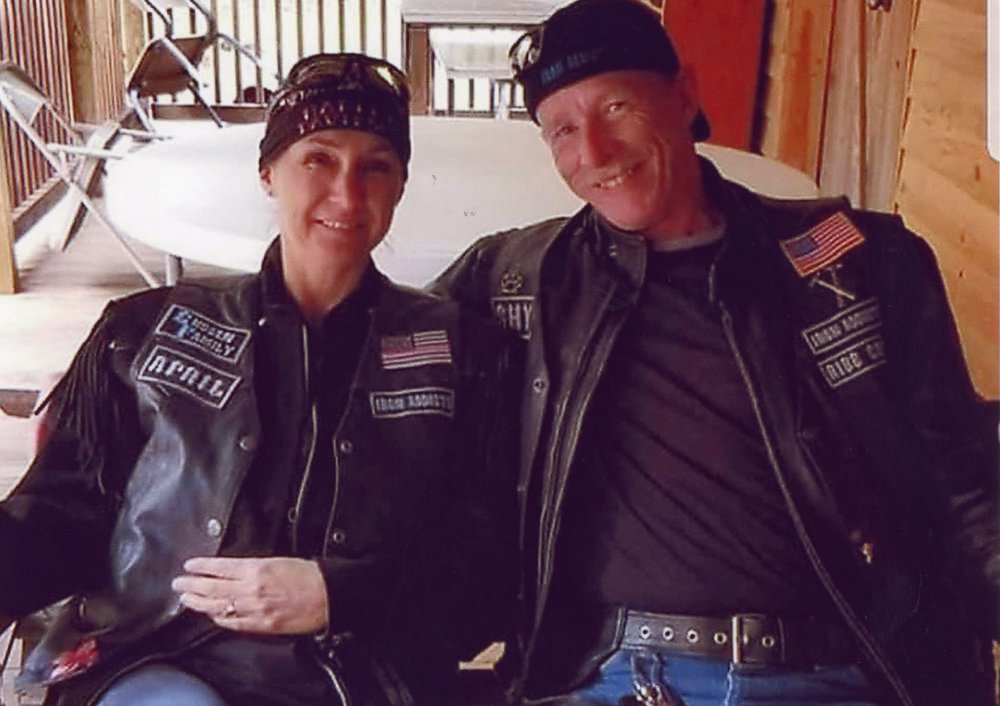 Mr. Hall was born in Conway, AR to the late Charlie Rudean “Dean” Hall and Louise Owenby Hall.  He was employed by Rogers Group in Greer as a truck driver and in his spare time he was a “Jack of all Trades”, a comedian, a singer and a carpenter.  Tony was a proud member of the Deplorables and a proud veteran of the U.S. Army, where he served as a Drill Instructor.

Share Your Memory of
Tony
Upload Your Memory View All Memories
Be the first to upload a memory!
Share A Memory
Send Flowers