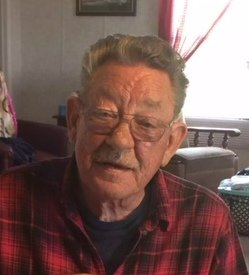 David Michael Chapman, 70, husband of Frankie Medlock Chapman, went to be with the Lord, Friday, October 11, 2019.

Funeral Services will be 3pm Sunday at Columbia Baptist Church.  The family will receive friends one hour prior to the service.  Burial will follow in the church cemetery.

Share Your Memory of
David
Upload Your Memory View All Memories
Be the first to upload a memory!
Share A Memory
Send Flowers