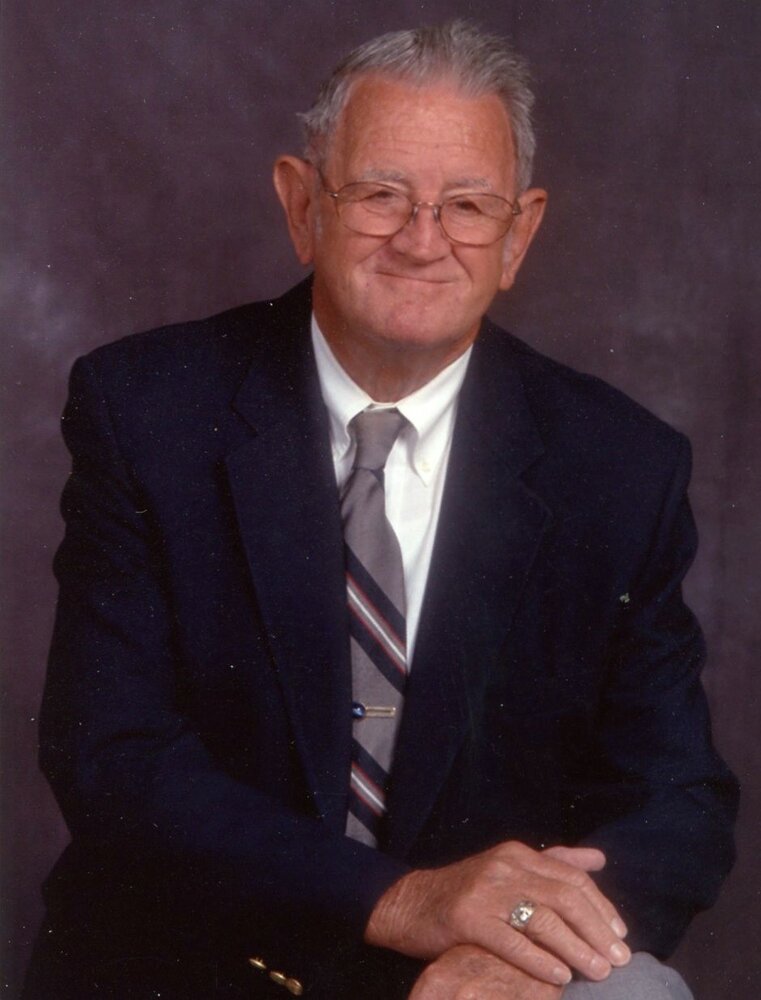 Please share a memory of Floyd to include in a keepsake book for family and friends.
View Tribute Book
Floyd Hal Barbrey, 94, husband of Jewell Wood Barbrey for 75 years, went to be with the Lord, Tuesday, July 26, 2022. Mr. Barbrey was born in Simpsonville to the late Bruce William Barbrey and Jessie Mae Garrett Barbrey. He was a lifetime member of Clear Spring Baptist Church. Floyd was a Master Mason and a Shriner. Surviving, in addition to his wife are four grandchildren, Christy Hickey (Shawn), Stephanie Reyna (Gene), Monica Meeks (Kevin) and Rocky Barbrey and nine great-grandchildren, William, Logan, Erin, Aiden, Sophia, Maddox, Katie, Kameron and Shaylee. He was predeceased by a son, Terry Barbrey; a daughter, Diana Underwood, two brothers, Earl Barbrey and Clarence “Ham” Barbrey and a sister, Elizabeth Pridmore. Funeral Services will be 4pm Friday at Clear Spring Baptist Church. The family will receive friends immediately following the service. Burial will be private. Memorials may be made to Meals on Wheels, 15 Oregon St., Greenville, SC 29605 or to the Shriner’s Hospital, 950 W Faris Road, Greenville, SC 29605.
Friday
29
July

Share Your Memory of
Floyd
Upload Your Memory View All Memories
Be the first to upload a memory!
Share A Memory
Plant a Tree