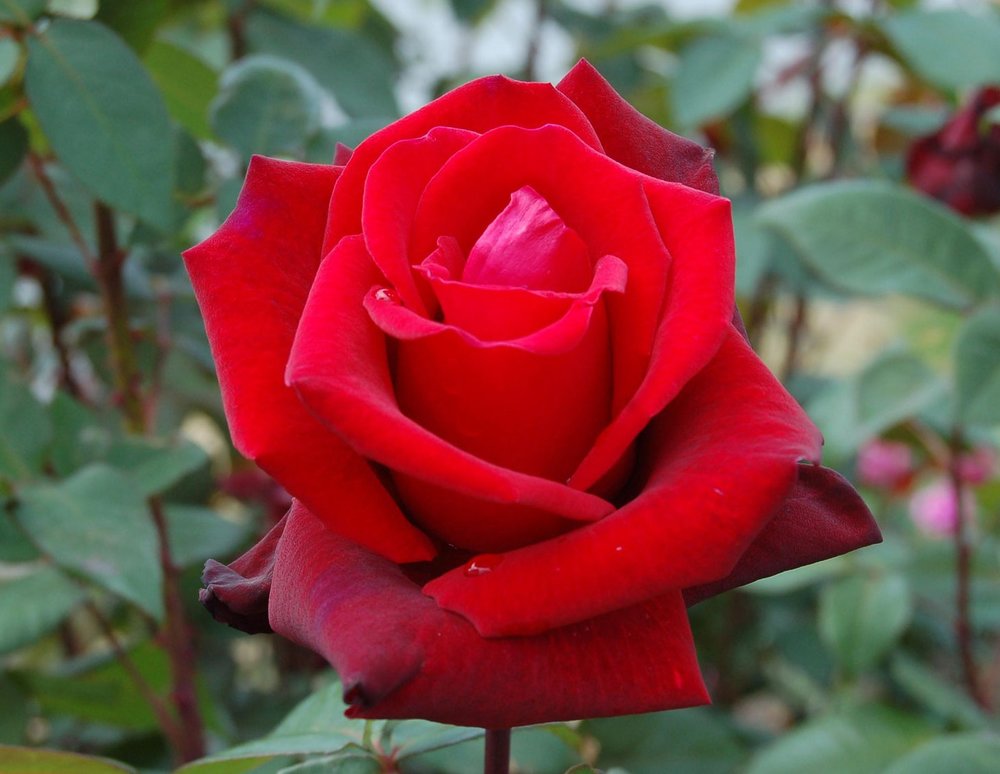 Please share a memory of Irene to include in a keepsake book for family and friends.
View Tribute Book
Mildred Irene McKenzie Covan, 74, widow of Darrell Gene Covan, went to be with the Lord, Tuesday, November 8, 2022. Mrs. Covan was born in Bertrand, MO to the late Owen William McKenzie and Beulah Mae Jenkins McKenzie. She was a member of Cavins Baptist Church. Irene loved to crochet and make things to give to her family. She was a loving wife, mother and MiMi. Surviving, are two sons, Stacey McKenzie and Jackie McKenzie; a daughter, Lisa Harris; a daughter she claims as her own, Dannette Messick; a brother, Kenneth McKenzie; a sister, Verbie Coriell; 13 grandchildren; 24 great-grandchildren and 5 great-great-grandchildren. She was predeceased by three sons, Jeffery Harter, Randy Covan and Michael Smith and a daughter Debra Gibson. Visitation will be 6:30-8:00pm Friday at Fletcher Funeral Service. Funeral Services will be 2pm Saturday at Fletcher Funeral Service. Burial will follow at Cannon-Byrd Memorial Park.
Friday
11
November

Share Your Memory of
Irene
Upload Your Memory View All Memories
Be the first to upload a memory!
Share A Memory
Plant a Tree