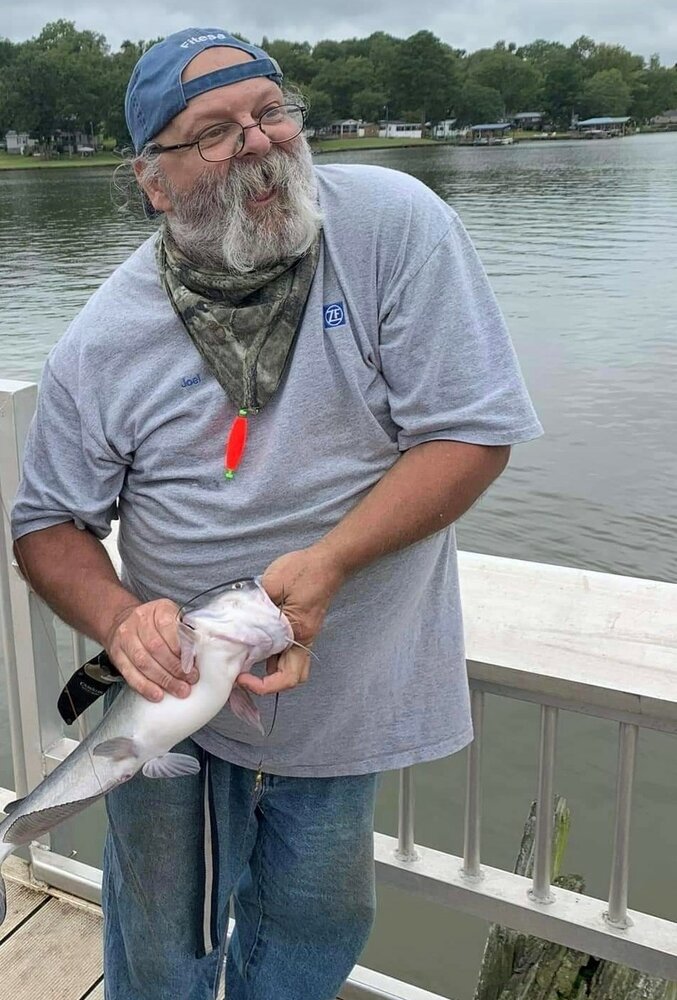 Please share a memory of Robert to include in a keepsake book for family and friends.
View Tribute Book
Steven “Robert” Henderson, 51 went to be with the Lord on Sunday, December 18, 2022. Mr. Henderson was born in Greenville, SC to Virginia Henderson and the late James Henderson. Robert had many hobbies which included fishing, camping, cooking, working on cars, and listening loudly to his favorite Rock & Roll music. Most of all Robert enjoyed his family and taking care of his children and grandchildren. Surviving are his mother, Virginia Henderson; two children, Charles Henderson (Abigale), and Amanda Henderson (Brandon); a brother, Jason Henderson (Jessica); two sisters, Renea Hipps (Gary) and Leslie Shillings (Danny); three grandchildren, Sarah Gillette, Alana Henderson and Sabrina Henderson; and a host of aunts and uncles, nieces and nephews and friends. Services for Robert will be announced by the family at a later date.

Look inside to read what others have shared
Family and friends are coming together online to create a special keepsake. Every memory left on the online obituary will be automatically included in this book.
View Tribute Book
Share A Memory
Plant a Tree