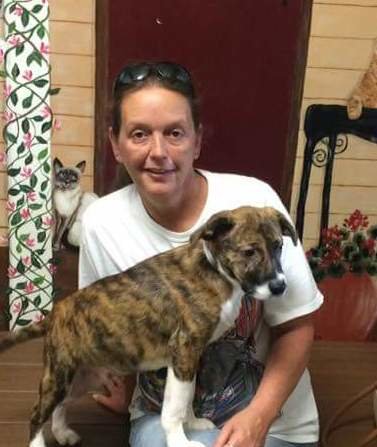 Treasa Dianne Godfrey, 48, of Fountain Inn, passed away on Friday, December 21, 2018. Born in Greenville on January 5, 1970, she was the daughter of the late James E. Nelson and Judy B. Sexton and Kenneth Sexton. She was the wife of Stephen E. Godfrey. Treasa was a self-proclaimed “homebody”, and she loved spending time with her family watching classic TV shows and listening to older country music. She was a great cook, and her family especially enjoyed her meatloaf.