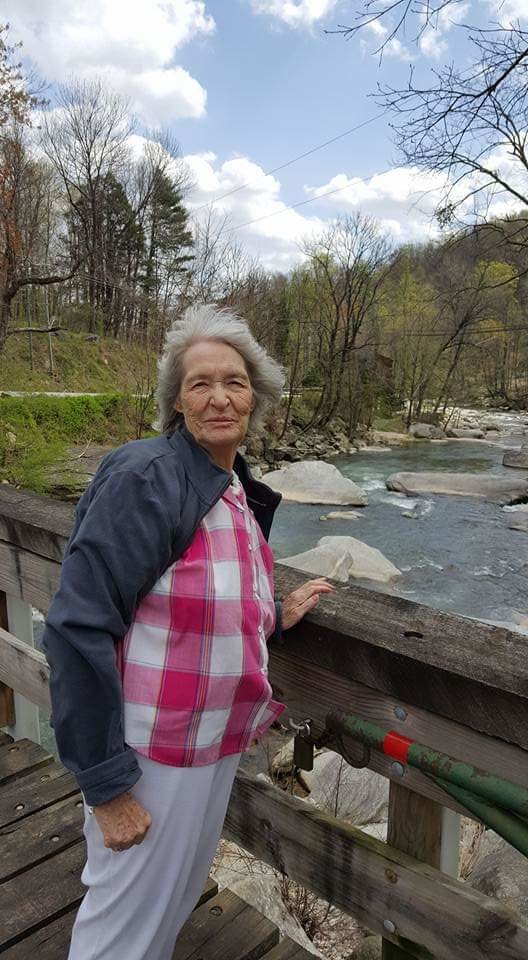 Elizabeth “Aliza Belle Cooper McGlothlin Davis, 85, widow of the late Paul Arland McGlothlin, went to be with the Lord on Saturday July 13,2019.

She was born in Virginia to the late Walter Dotson Cooper and Gracie Mae Wimmer Cooper.

The family will be at the church at 3 p.m.

Share Your Memory of
Eliza
Upload Your Memory View All Memories
Be the first to upload a memory!
Share A Memory
Plant a Tree