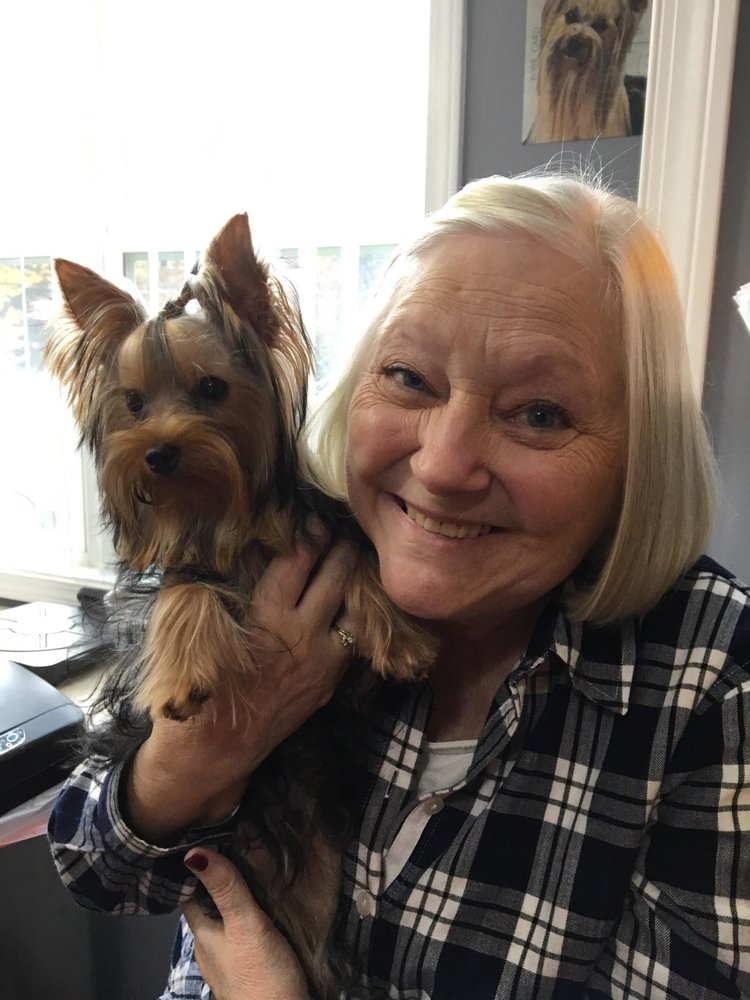 Mrs. Hopkins was born in Greenville to the late Robert Alvin Gossett and Frances Irene Vaughn Gossett.  She was a huge Clemson fan and was an avid reader.  Kathy served 24 years as a devoted military wife to Sam during his career in the Air Force.  She was an artist and painter, but her greatest joy in life was being “Gram” to her granddaughters.

Surviving, in addition to her husband, are a daughter, Melissa Michelson; a brother, Roger Gossett and wife Kathy; two sisters, Joyce Gossett, and Dollie Terrell and husband John; and two granddaughters, McKenzie Michelson and Graycie Michelson.  She was predeceased by a brother, Robert Gossett.

Funeral services will be 2 p.m. Wednesday at Fletcher Funeral Service, officiated by Pastor Lee Brown.  Burial will be in Greenville Memorial Gardens.

Share Your Memory of
Kathy
Upload Your Memory View All Memories
Be the first to upload a memory!
Share A Memory
Plant a Tree