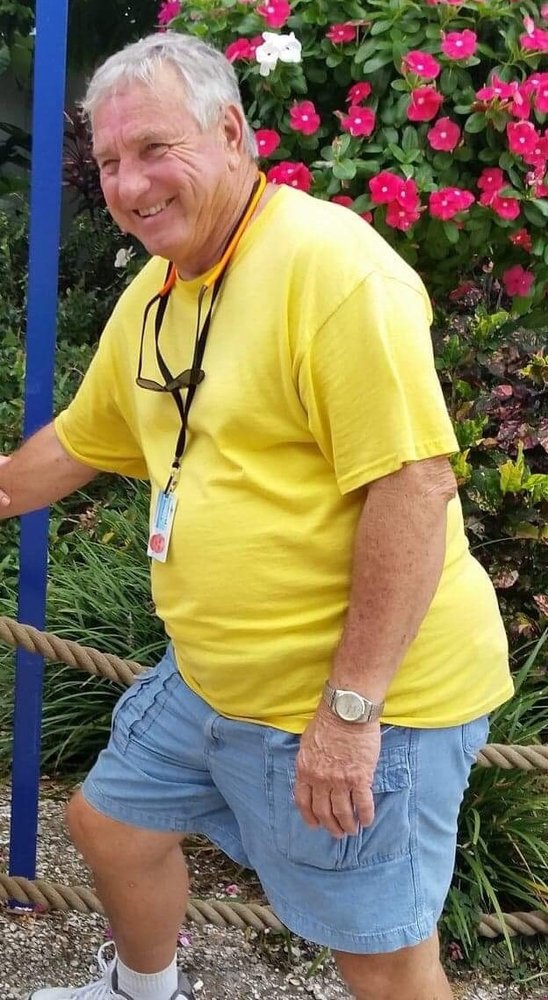 Mr. Cannady was born in Greenville to the late Clarence Lewis Cannady and Margaret Delia Jennings Cannady.  He retired from Windstream and was a veteran of the U.S. Air Force.  He was a member of the American Legion and formerly worked at Daytona Speedway.  Ron enjoyed racing and fishing.

A Celebration of Ron’s Life will be 4 p.m. Friday at Fletcher Funeral Service.  Burial will be in Chattanooga National Cemetery.  The family will receive friends immediately following the service Friday.

Share Your Memory of
Ronald
Upload Your Memory View All Memories
Be the first to upload a memory!
Share A Memory
Plant a Tree